For most Americans, the bane of the hangover is typically remedied by lots of water, painkillers, greasy food, and a day wasted on the couch. But if you're tired of potato chips and fried eggs, perhaps it's time you enter unfamiliar territory. Below, a combination of unorthodox methods for taming the beast, derived from science, sparkly Whole Foods new ageism, and the far East. 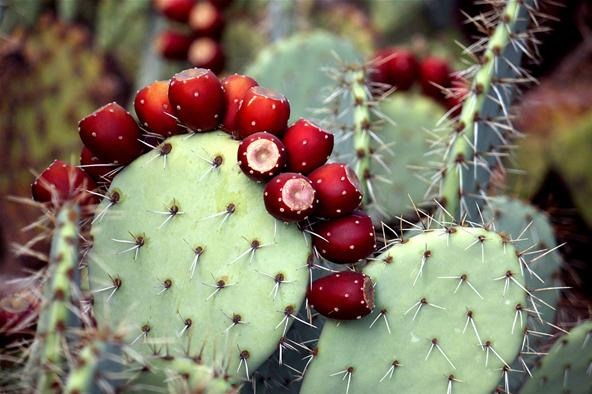 Years ago, Dr. Jeff Wiese led a study that determined that the extract of the prickly pear is a useful aid in minimizing hangover symptoms. Intended to be taken ahead of time as a preventative measure, Wiese found that the extract can alleviate dry mouth and nausea. Look for the natural supplement at at your local health food store or buy online.

According to Time magazine, coconut water is the hangover beverage of champions, with noticeable results within an hour. Why does it work? It's chock full of electrolytes, something your body is in dire need of after a night of chugging diuretics (re: alcohol). 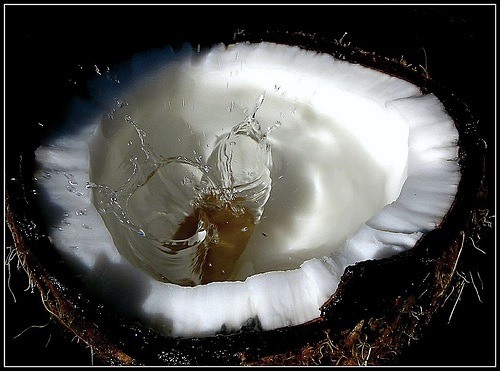 Time reports that ten years ago, an official at the U.N.'s Food and Agriculture Organization (FAO) stated "coconut water contains the same five electrolytes found in human blood (Gatorade has only two)… the official called it 'the fluid of life.' In medical emergencies, coconut water has been used intravenously when conventional hydration fluids were not available."

Parched mouth? Headache? Dizzy? This is all due to dehydration. Since alcohol is a diuretic, the body is most in need of water the morning after drinking. While chugging water is a tried and true cure, adding a little salt will actually speed up the healing process. 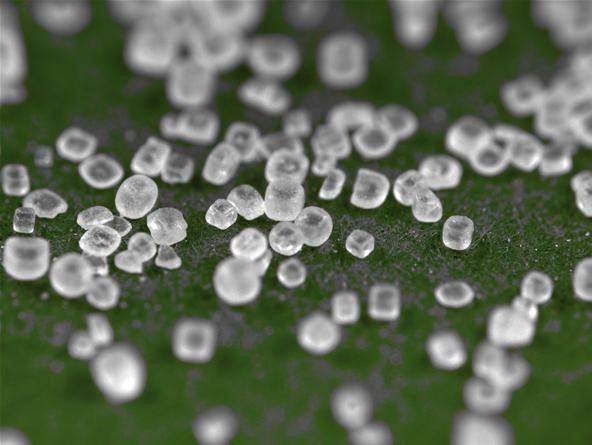 According to the Independent, "a poisoned digestive system is much better at taking up an isotonic solution than pure water, so a salt solution is the quickest way to rehydrate if you are deep in the throes of an unforgiving hangover."

Simply add half a teaspoon of salt to two liters of water and you're good to go. Too repelled by the taste? Add sugar as well. 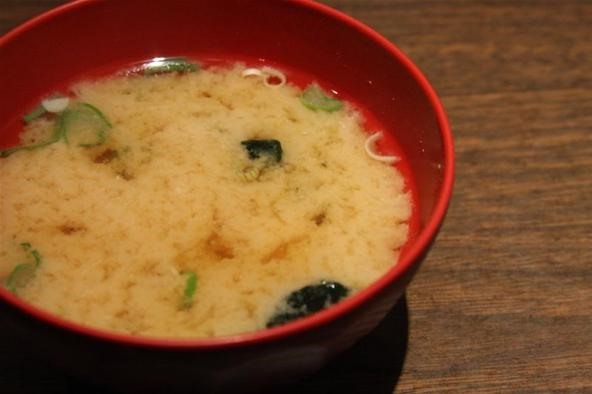 Japanese culture offers a whole slew of culinary hangover cures that don't include America's greasy diner food: green tea, grated daikon, persimmons and kudzu (a vine in the pea family). Miso is one of the more common home remedies, and the reason it works is not too surprising. Downing soup is essentially the same as downing water (a most basic cure), but miso has the added bonus of beneficial fermented bacteria, enzymes and nutrients, which can help with digestion.

Mustard is known to increase circulation and draw toxins from your organs. For a completely natural hangover detox, you can use mustard powder to create a bath solution—or go the easy route and buy a pre-made bath product, which also includes such soothing ingredients as camphor and eucalyptus. Pictured above: Barefoot Venus Mustard Bath, $20.00. 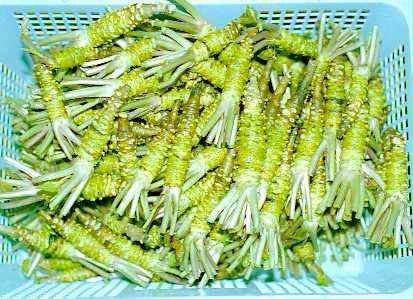 Like mustard, wasabi is a powerful toxin-purger. It can increase blood circulation and oxygenate your cells, getting rid of all those nasty toxins. Don't eat it—instead fuse it into a warm bath with Bodysystem's WSJ recommended kit.

Though the repellent taste may trigger your gag reflex, seasoned veterans like Lindsey Lohan find Kombucha tea is just the kick in the pants you need the morning after a long and hard night of partying. The founder of the most popular Kombucha company reportedly told TMZ that Kombucha has helped people kick bad habits by "restoring healthy balance to the body".

Berocca is a tablet manufactured by Bayers, containing a combination of B group vitamins and Vitamin C. In the '80s and '90s it was marketed as a pill that "invigorated", but these days it is more commonly used as a preventative hangover cure.

If taken before drinking, the vitamins, minerals and calcium are said to relieve several hangover symptoms—though these findings are technically inconclusive. 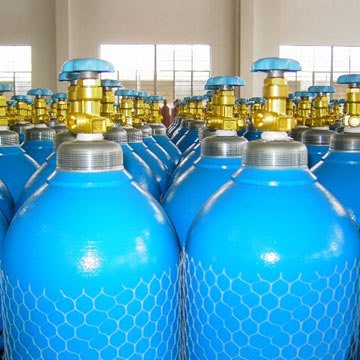 A blast of oxygen is a quick hangover fix, a solution most veteran scuba divers are likely all too familiar with. If you're not a scuba diver, try forcing yourself to exercise, or indulge in a mini canister of H2O.

The Independent says, "The theory is that the increased oxygen flow speeds up the metabolism, thus quickening the pace at which the body breaks down poisons. That said, if you've already overcome the hurdles of getting off the couch, dressing and gathering the morale to brave the elements, you are probably well on the road to recovery." 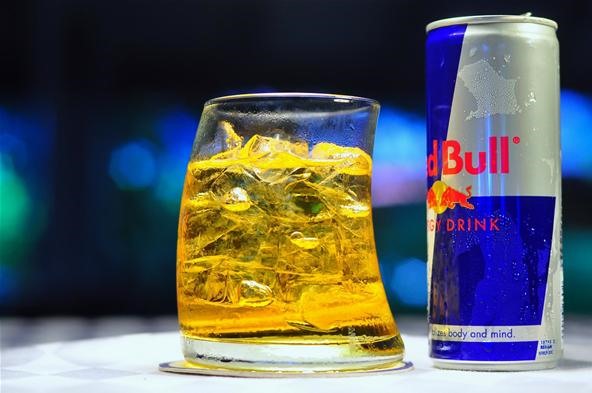 Taurine is one of the magical ingredients in energy drinks, its namesake derivative of the Latin word taurus for bull or ox, as it was first extracted and isolated from ox bile in 1827 by two German scientists. It's a controversial ingredient, having been banned in France, and classified as dangerous in several other countries. However, studies have found that taurine may be a preventative cure for hangovers, as it can help reverse liver damage caused by a night of heavy drinking.

Want to master Microsoft Excel and take your work-from-home job prospects to the next level? Jump-start your career with our Premium A-to-Z Microsoft Excel Training Bundle from the new Gadget Hacks Shop and get lifetime access to more than 40 hours of Basic to Advanced instruction on functions, formula, tools, and more.

Other worthwhile deals to check out:

hey i have a prickly pear cactus in my yard! the only trouble with getting the fruit is that it's, well, prickly.

A friend told me to drink a lot of of water before going to sleep when you have a drinking night in order to avoid a hangover. Maybe he just wanted me to wet the bed at night and have a laugh my expense or it actually works I don't know, I don't drink.

I drink pretty heavily, and honestly of all the cures I have tried - Preventative cures are the best. Before you go to bed or pass out, grab a glass, stand by your sink and just fill the glass then drink it down immediately. Do this many times (I usually try to get to 3 full glasses). Most of the time you wake up feeling foggy, but you are spared the crushing headache and sickness.

Also - A greasy egg, sausage, and cheese sandwich helps to.